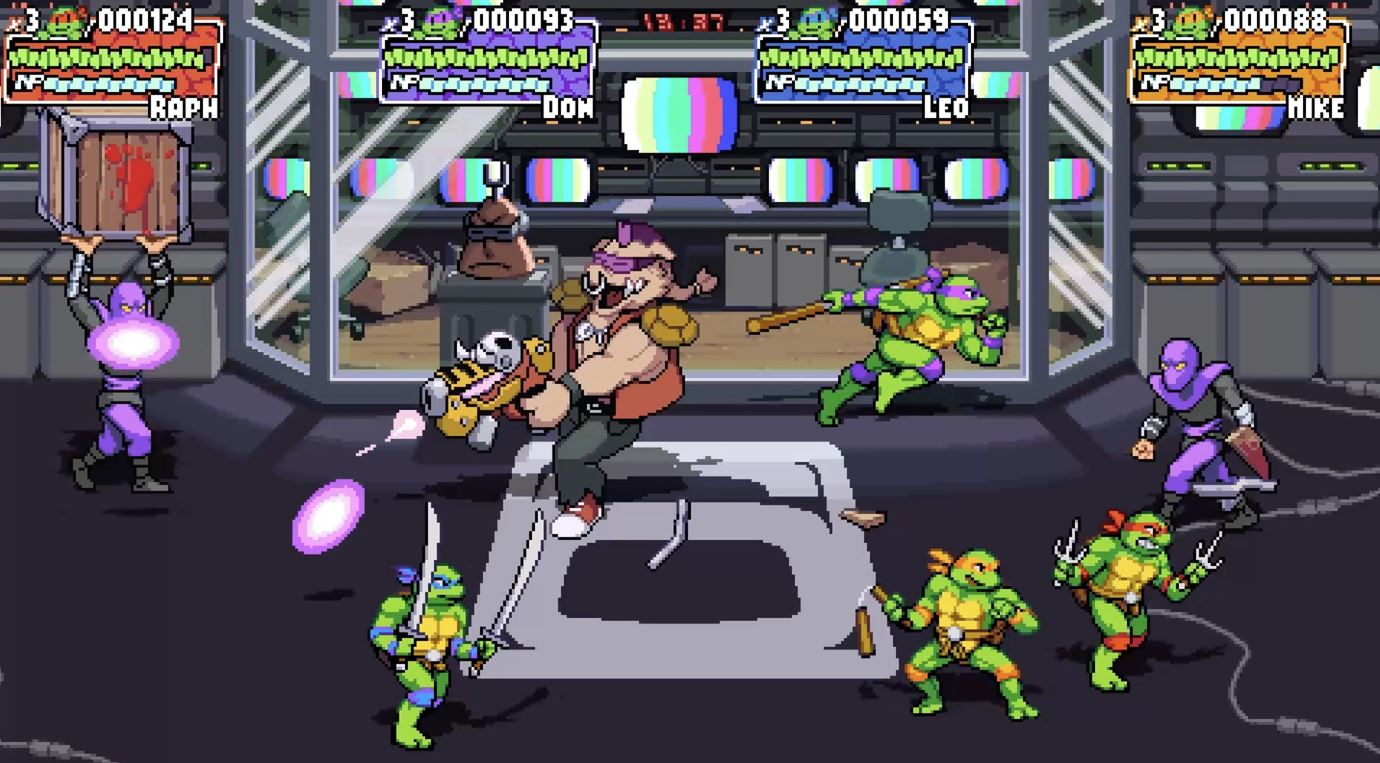 Teenage Mutant Ninja Turtles: Shredder’s Revenge will release for PS4 on June 16, 2022, publisher DotEmu have confirmed – proving that the earlier rumoured date was indeed true.
In addition to confirming the release date for the highly anticipated side-scrolling brawler, we were also treated to an all new trailer for the game which did a great job of showing off the 1-4 co-operative mayhem that the game permits.
You can catch the latest trailer for Teenage Mutant Ninja Turtles: Shredder’s Revenge below: